The Triumph Spitfire is a two seater sports car produced between 1962 and 1980. It was based upon the chassis and running gear of the Triumph herald, though due to it being designed as an open top, it had a strengthening components fitted within the body shell. There were five marks of Triumph Spitfire produced.

History of the Triumph Spitfire
The first Spitfire (Spitfire 4) was designed by Giovanni Michelotti for Standard Triumph, however it did not see production until Leyland took over the company due to financial issues. Once the officials viewed the Spitfire, it was quickly released as a budget sports car. Power came from a 1.147L, four-cylinder push road engine producing 63 hp (UK Spec) allowing a top speed of 92 mph and a 0 ? 60 time of 16.4 seconds. 1964 saw overdrive added to the four-speed manual gearbox and the addition of a hard top and wire wheels were made available on the options list.
The Triumph Spitfire Mk II, launched in 1965, was very similar to its predecessor but with a more highly tuned engine. It claimed a top speed of 96 mph and a reduced 0 ? 60 time of 14.8 seconds.

If you are planning on purchasing a Triumph Spitfire, walk around the vehicle and take a look at the condition of the body and interior, along with the overall body panel alignment and doors. To determine the auto transmission repair and alignment, stand roughly 4 paces away at the front and rear of the vehicle. If you believe the doors to have poor alignment, this could be an indication of a damaged or faulty chassis. At this distance, check for suspension sag ? the leaf springs on the rear suspension have a tendency to sag over time.

Original condition: Off road for about 10 years

For more information see the wikipedia entry for Triumph Spitfire 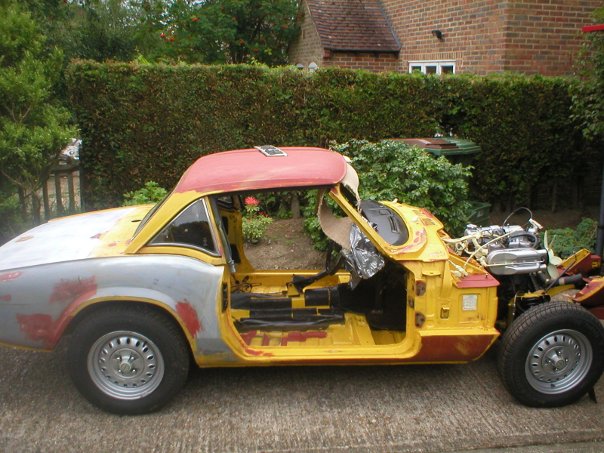 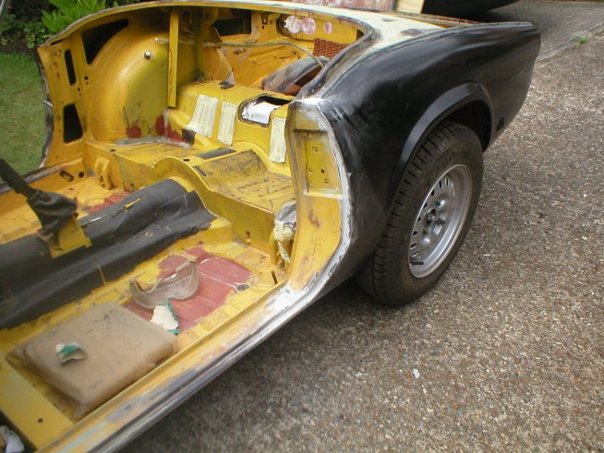 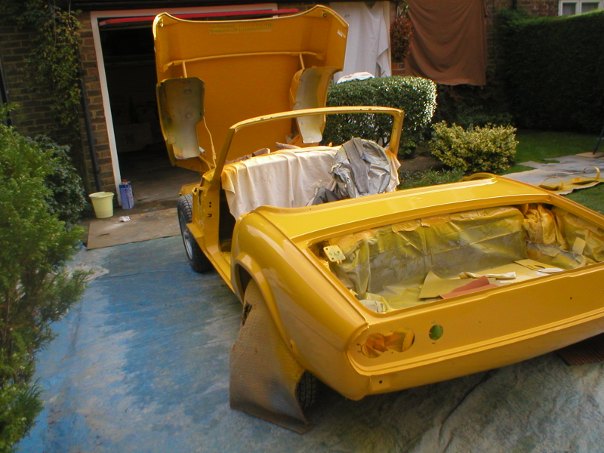 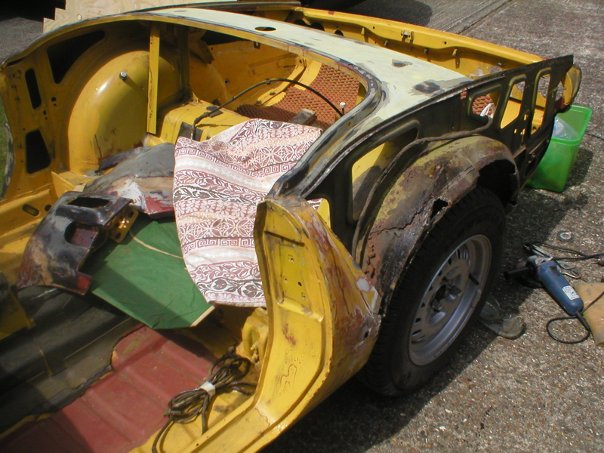 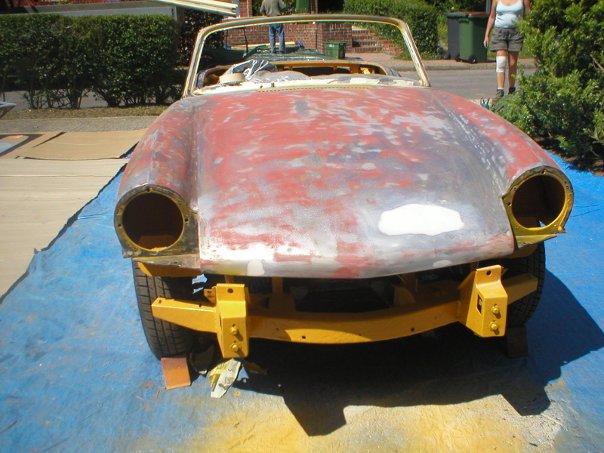 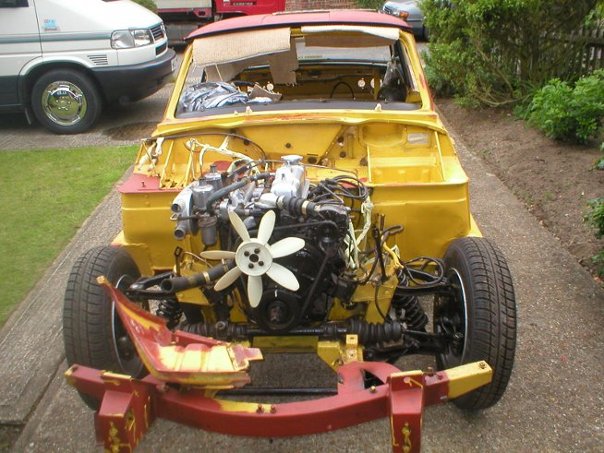