Designed by Antonio Fessia and inspired by his Cemsa prototype of 1947, the Flavia was Italy’s first series-production car to employ front-wheel drive.

Carried well forward of the front wheels, the engine was a 1,488cc, overhead-valve, horizontally-opposed four; suspension was independent at the front and by beam axle at the rear, and there were dual-circuit, servo-assisted disc brakes all round.

The saloon was joined by a shorter-wheelbase Pininfarina-styled Coupe in 1962, the latter providing the basis for a convertible version by Vignale.

This right-hand drive Flavia Coupé has the more-desirable 1,991cc engine. 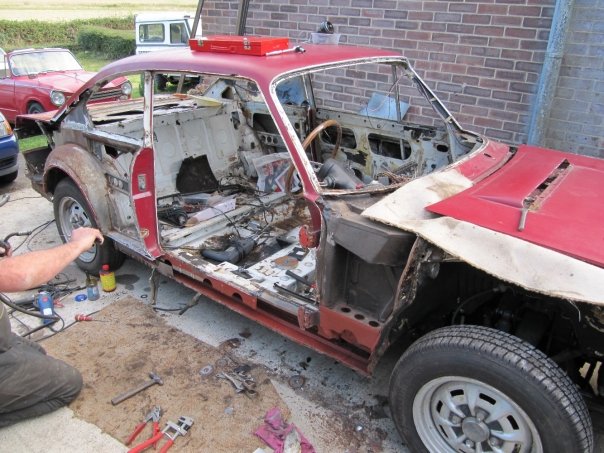 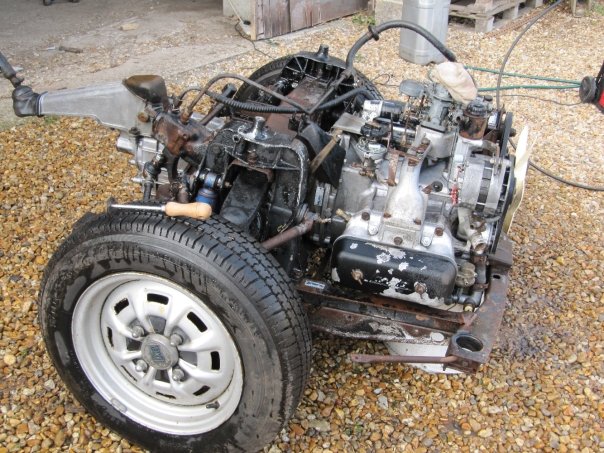 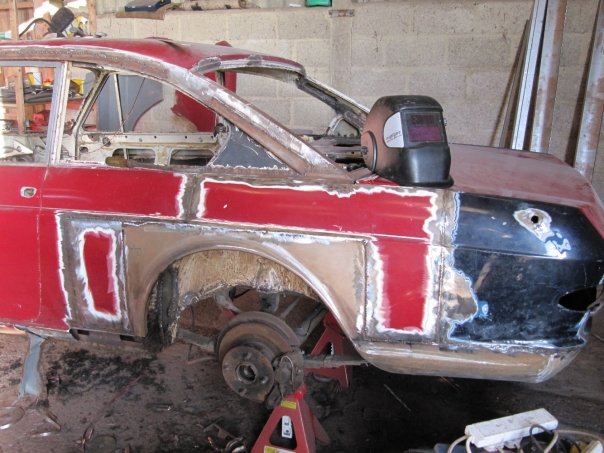 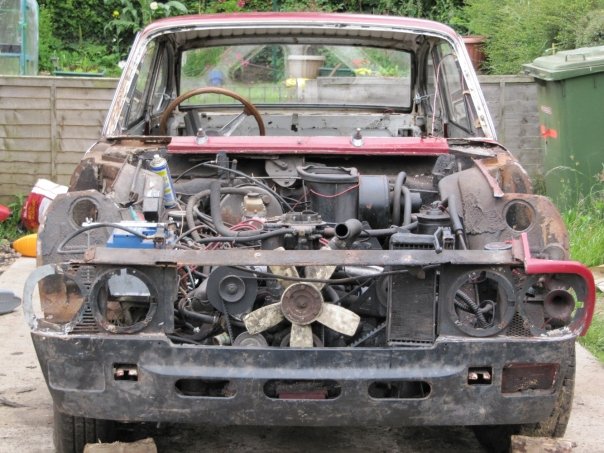 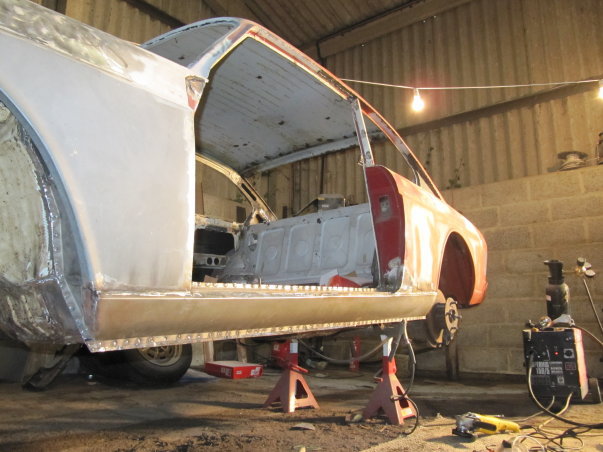 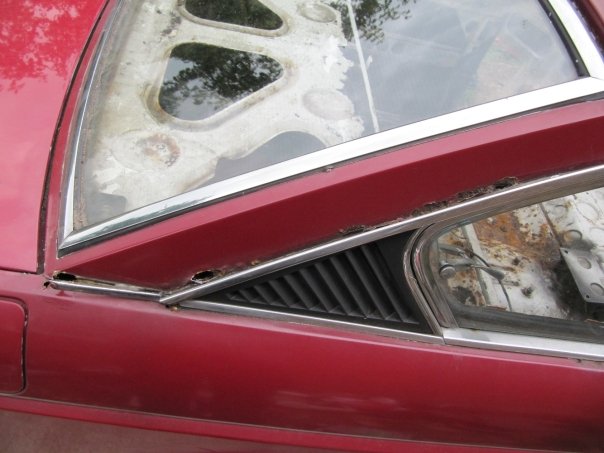